You are using a web browser that may not support the design features on this site.

For the best experience, please switch to another browser. We recommend Chrome or Firefox.

WELCOME TO OUR PRACTICE

Providing exceptional dentistry to the families in our Waynesboro, VA community is important to us. At Browning Family Dentistry, it is our mission to provide great value, outstanding care, and gentle treatment for each of our patients.

Get to Know Us

Our team is what makes our office exceptional. Learn more about our gentle, experienced, and friendly family dentists.

The miracle we’ve both been waiting for is here: Solea. Now available to you, Solea is a powerful dental laser that replaces the dental drill in the majority of procedures in our practice.

A healthy comfortable smile can change your life! Read on to learn what our patients have to say about the quality care they received!

Are you looking for a new dentist or ready to schedule your next dental appointment? Use our handy online form to schedule!

"Building long-term relationships between our patients and staff is an important part of providing the best dental care available. We offer high-quality dental services that your entire family can appreciate and afford – all in a happy environment." – Dr. Steve Browning

Periodontal Disease - Don't Be a Statistic! 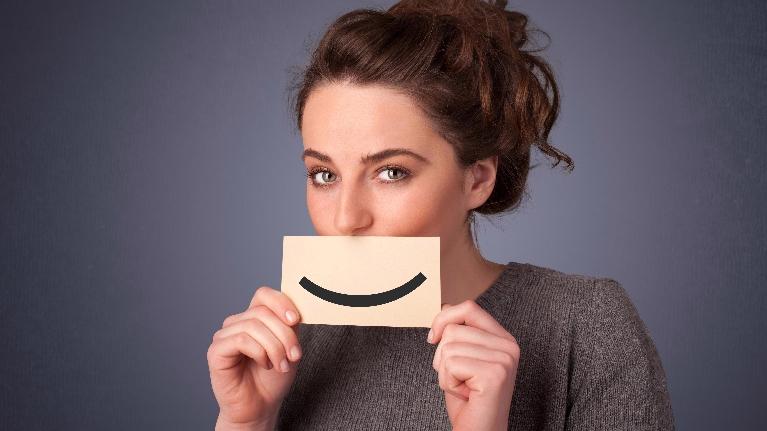 "Over 47 percent of the U.S. adult population ages 30 years and older have mild, moderate or severe periodontitis, according to new research from the Centers for Disease Control and Prevention (CDC)...nearly two-thirds (64%) of adults over age 65 have moderate to severe forms of periodontal disease." -ADA 2012. To begin, periodontal disease is another term for gum disease which ranges from gingivitis (bleeding and inflamed gums) all the way to periodontitis which can lead to tooth loss. The picture of health for a patient does not involve bleeding gums, which most people believe to be a normal occurrence. The presence of bleeding when brushing and flossing is a sign of infection and/or irritation of the gums from bacteria or other factors. Although some areas of the gums become irritated and bleed from different factors, prolonged irritation can begin to progress the periodontal disease over time. Efficient homecare regimens of brushing and flossing using the proper techniques, having a cleaning done by a dental hygienist, taking any check up x-rays needed, and being examined by a dentist on a consistent recall schedule is necessary in a patient preventing themselves from becoming a statistic for periodontal disease.

A cleaning by a hygienist involves removing calcified bacteria that has built up over time on your teeth (tartar) which tends to irritate the gums due to it typically forming around the gum line of the teeth, which is why angling your toothbrush 45 degrees and brushing the gum line is important. Having a regular dental recall schedule is important in preventing the tartar build up that forms along the gum line from continuing to build up underneath the gums, and progressing into a more severe form of periodontal disease. A hygienist also determines a patient's overall gum health by using a probe which can measure for gum disease and bone loss. Think of the area measured by a probe the area where your fingernail and fingertip meet, there is a space between where the top of the fingernail is and where it attaches to your finger that you can go underneath of, this is like how your gums are attached to your teeth. If the area where your gum and teeth attach is 1-3mm below the top of the gum line then you are healthy, any measurements higher is considered a version of periodontal (gum) disease depending on the measurement.

Your dental hygienist is also in charge of updating your x-rays which are able to show existing bone loss from periodontal disease, as well as identifying any restorative work that is causing underlying problems. X-rays can show if a filling or crown is not properly shaped. These mis-contoured restorations can be one of the factors that can cause gum disease and bone loss. If the restorations are too close to the gum line or if they collect food this can cause prolonged irritation and a build up of tartar. Tartar build up that has gone undisturbed for a long period of time becomes dense enough to be able to be seen in x-rays, typically when this is seen there is almost a certainty of that patient have periodontal disease. This tartar build up can lead to such an irritation of the gums that the ligament responsible for attaching to the teeth decreases. Eventually the disease progresses to the point of initiating bone loss which is irreversible, and typically leads to tooth loss. Overall x-rays have the potential to reveal problems with the teeth before you begin to notice them or before they become a bigger problem.

At the end of every dental appointment a dentist will perform an exam in order to evaluate any dental work needed, and collaborate with the dental hygienist to determine the best treatment for that patient. Once the treatment plan has been met, it is up to the patient to maintain good dental health habits at home as well as maintaining their recommended recall for dental appointments. Regardless of the needs that are treatment planned for that patient, PREVENTION is the goal to ensure their dental health remains stable. Almost half of the population is a statistic to a preventable disease, consistency is key to make sure you don't become another data point.

Related Services: Periodontal Treatment
Return to Blog Homepage
Like us on FacebookWatch our Youtube VideosLeave a Google ReviewVisit us on YelpFourSquare
If you have difficulty using our website, please email us or call us at (540) 943-4215
View the ADA Accessibility Statement
Turn on ADA Views
We are excited to announce  that we are open for all appointments and procedures! If you would like to schedule an appointment please call our main office line.

Upon arriving for your next appointment, please wait in your car and call our office when you arrive. One of our team members will provide you with instructions on entering our office at that time. Thank you!